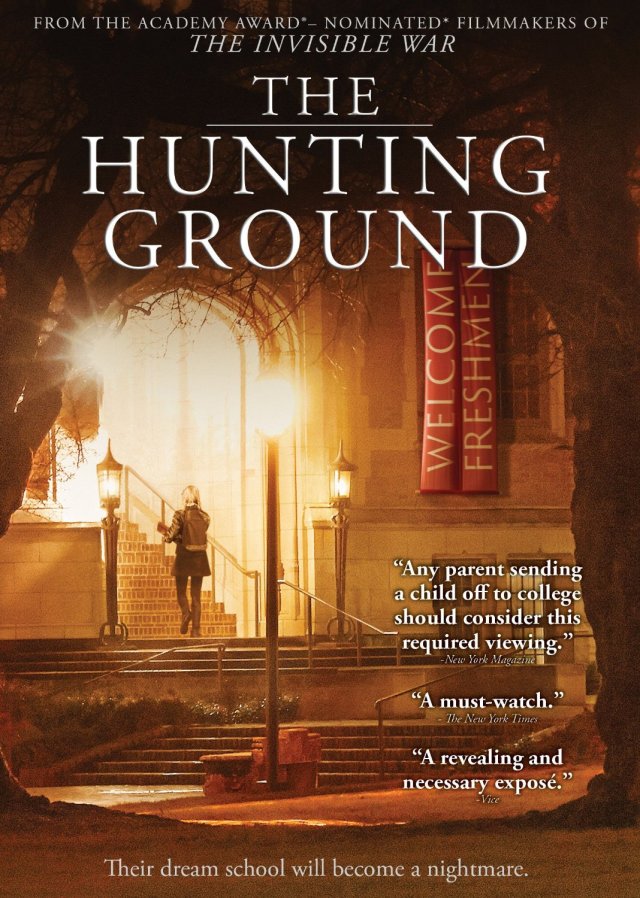 There will be a free screening of the award-winning documentary The Hunting Ground on Monday, April 4 at 7:00 p.m. sponsored by the Charlevoix County Prosecuting Attorney’s Office and Charlevoix Cinema III.

The Hunting Ground highlights the epidemic of sexual assault on college campuses across the country.  The film was produced and directed, respectively, by Academy Award nominees Amy Ziering and Kirby Dick.

“Even though we do not have any residential college campuses in Charlevoix County, this is a very important film for our community to see,” Prosecuting Attorney Allen Telgenhof said.  “It shows the impact sexual assaults and other crimes have on the victims involved.”

“We also have a large number of current and future college students in our county,” Telgenhof continued.  “It is important that our parents and students know more about this very important issue.”

It is an early kickoff for Crime Victims’ Rights Week which is April 10-16.

Following the film, there will be a Q & A session about the movie and sexual assault issues with members of the Prosecuting Attorney’s Office, law enforcement and the Women’s Resource Center.  Free refreshments will be provided.

Allen Telgenhof is the Charlevoix County Prosecuting Attorney; he has been an attorney since 1989 and a high school baseball coach since 2005. Graduated from Clio High School, Michigan State University and Thomas M. Cooley Law School. Proud father of Ty, Ally, Will and Luke and husband to Erin.
View all posts by Allen Telgenhof →
This entry was posted in Uncategorized. Bookmark the permalink.